A year later Zinhle Maditla confesses why she kiIIed her 4 children. Do you still remember the 25 year old mother of four, Zinhle Maditla who made headlines on the news after she poisoned all her children to death and they were found in a backroom that she stayed in. 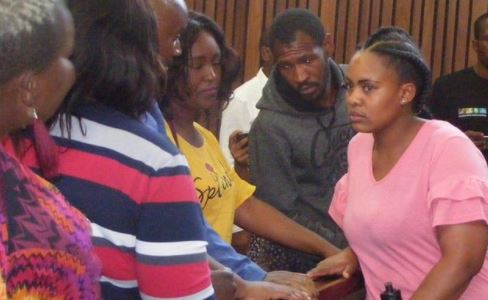 Zinhle was arrested in 2018 on the 30th of December after the police found the decomposing bodies of her children were she stayed and then later on handled her self over to the police. She was sentenced to four life sentences in Middleburg high court and she has been serving her sentence since. 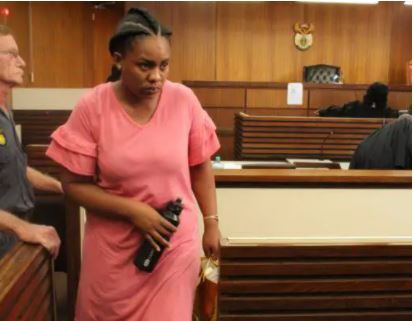 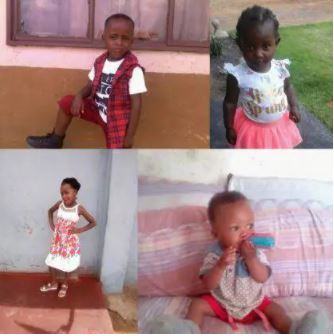 According to her, she did what she did out of anger after she found the father of her two youngest children cheating on her. She then went home and prepared food for the children and mixed it with rat poison. 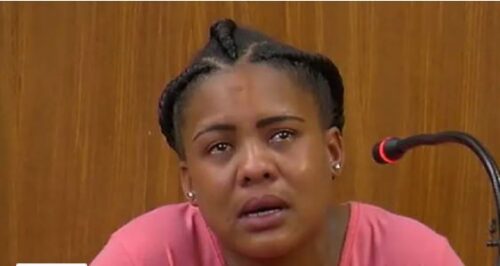 Her family broke down into tears as she opened up about what happened that day. However she says she serves the four life sentences for what she did, because she regrets it and she has been having sleepless nights since.

Also Read – Phindile Gwala Fikile Fired From Imbewu:The Seed As New Producers Are Not Impressed ; Here are the Reasons