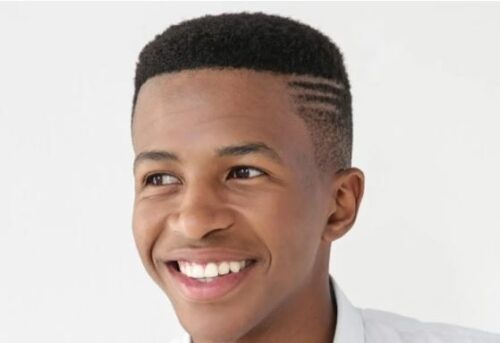 He was assaulted allegedly by security guards in Maboneng, Joburg.

“He was brutally assaulted by security guards in Maboneng. They bludgeoned him causing grievous bodily harm. He died from the wounds inflicted on him,” he said.

Glenn said his family couldn’t believe Thapelo was gone. “We will miss his infectious smile and calmness in difficult situations.
“We can’t believe we’ve lost such a promising young actor.

“At 25, he has achieved beyond our imagination.

“He was passionate about his talent and focused on mastering it. He loved his family and friends so much, gave the biggest hugs and the brightest smile.”

The family was reluctant to give Daily Sun any more information about what really happened and whether a case of murder has been opened with police.

Thapelo’s funeral service will be held on Friday, 29 October at the Anglican Church in Mohlakeng, Randfontein.