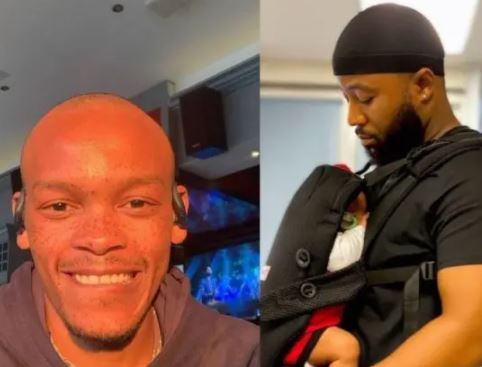 The Authority revealed that Cassper isn’t the father of Khotso, as he revealed that Andile Mpisane has been and still sleeping with the rapper’s babymama, Thobeka Majozi.

Taking to Twitter, Nota, said if Cassper is indeed the father of the little boy, then the Any Minute Now album would have been a good project.

Also Read – MaMkhize Shares Her Secret To Getting Rich

“If the kid was his, that Any Minute Now album would’ve been decent… It was trash, poor guy is going to grow up to listen to his half Dad’s music. Both of the Dad’s are whack rappers. Nothing worse than being the son of a whack rapper. They’ll use your Dad’s weak bars to diss you,” Nota said in a now-deleted tweet.

You losers are determined to raise your kids in broken homes… You just don’t want to have functional families. I knew the boy wasn’t ready to be a man when he turned his house into a dig instead of a place to raise a kid. Maybe deep down he wasn’t sure it’s his. Time to grow up! 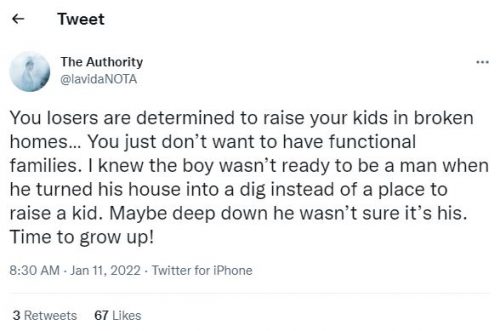