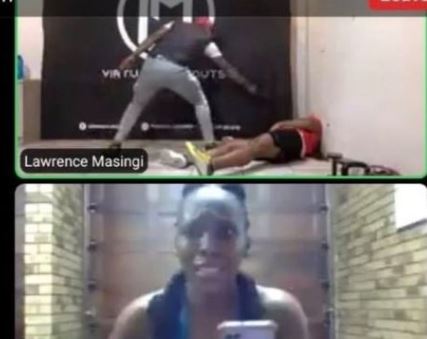 A Gauteng fitness coach has been shot dead while giving a virtual workout class.

All his clients who were taking the class witnessed his brutal murder. 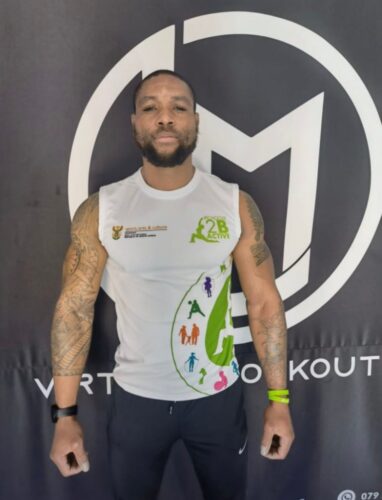 The instructor was allegedly shot dead on Wednesday night during a live Zoom session. Some of his clients took to social media to confirm the incident, saying he was shot in the head while they watched on their devices.

It appears the incident was part of a robbery, according to eyewitness reports.

Clients watch in horror as Gauteng fitness coach is murdered during live online training session
Pictures taken of the incident show a man in beige pants and a black top with what looks like a weapon in his right hand pointed at the instructor, who is lying on the floor.
Another picture shows a woman who is witnessing the incident nearly being brought to tears.

Last night Lawrence Masinge was shot while on a zoom meeting in the head and the suspects continued to rob the place but the number plate was seen on cameras. Please retweet and help raise awareness about this matter🤍 pic.twitter.com/lRYNBc6dud

The fitness coach was part of a programme to encourage exercise among the youth, endorsed by the Department of Sport, Arts and Culture.

Police had not commented at the time of publication.