Sabrina Dunigan has been charged in connection with the deaths of all her kids on the morning of her 34th birthday.  Mother who lost her 5 children in a fire charged with murder of her kids 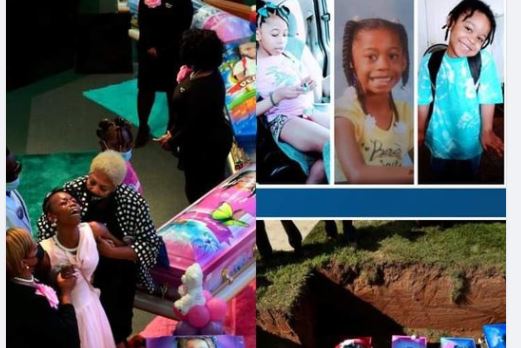 An Illinois mother has been charged with five counts of endangering the life or health of a child after all five of her children died in an apartment fire in August.
The tragedy took place on the morning of Sabrina Dunigan‘s 34th birthday unless it is a person’s second offense or if a child dies after being put in danger.

Also Read – PICS: 10 South African Celebrities Living Openly As LGBTQ+ . . . They don’t hide who they are

The deaths of her five children mean Sabrina Dunigan is being charged with five felonies. Each count is punishable by two to 10 years in prison. However, as in her case, a parent charged after their child dies may be sentenced to probation. 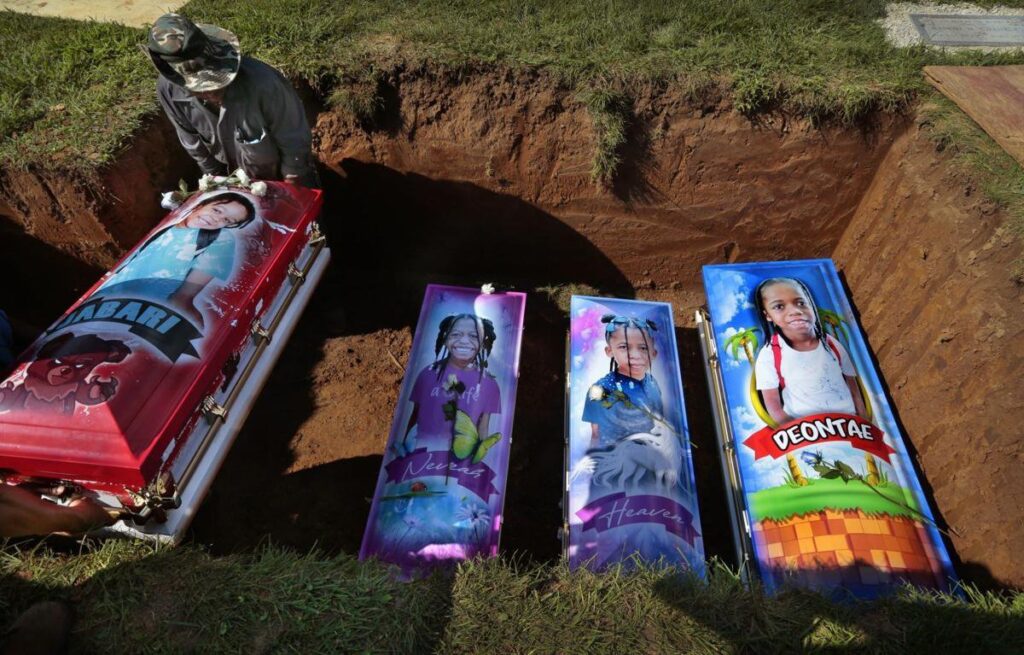 The cause of August’s deadly fire in East St. Louis, Illinois — which is eight minutes away from St. Louis, Missouri — is still under investigation. 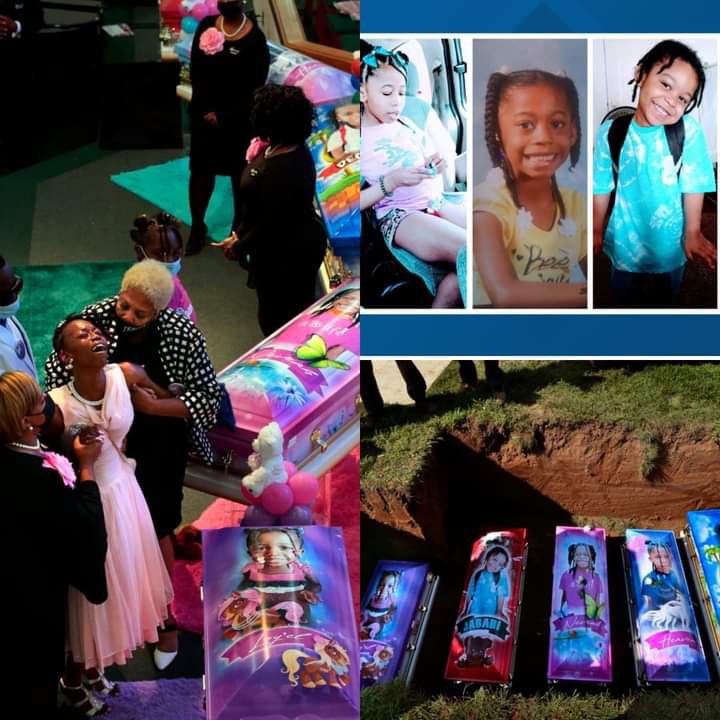