Remember Chopper from Generations, check out his recent pictures

Remember Chopper from Generations, check out his recent pictures. Mandla Gaduka is one of the best male actors in South Africa as a whole, he continues to be the greatest as he is being featured on multiple TV shows. 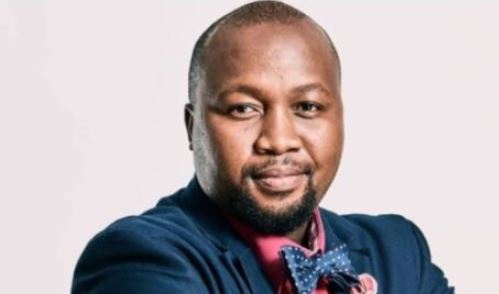 He is not only an ordinary actor but he is being recognized as a role model to all the youth of South Africa as they wish to be famous known like him.

It so surprising that after so many years he has been fired in Generations but still the people are calling him chopper. His real name is Mandla Gaduka but he is popular known by his stage name which is Chopper.

He use to bless our screens back in the days by the crazy character he played. He has massive followers and they are showing him true love and support in his career. He has accomplished alot of things in his career and has also many to build up his own reputation and legacy. 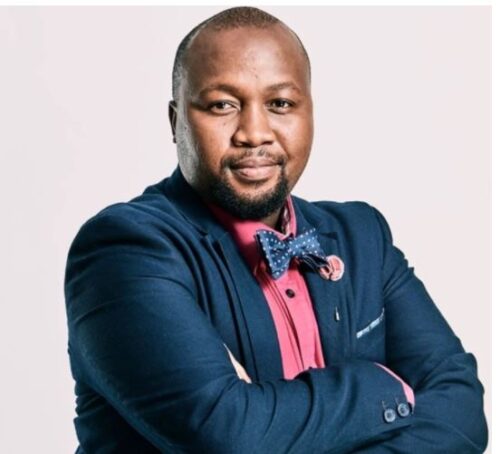 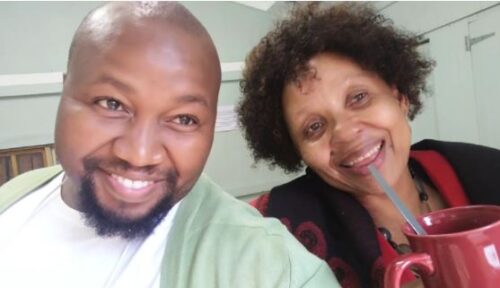 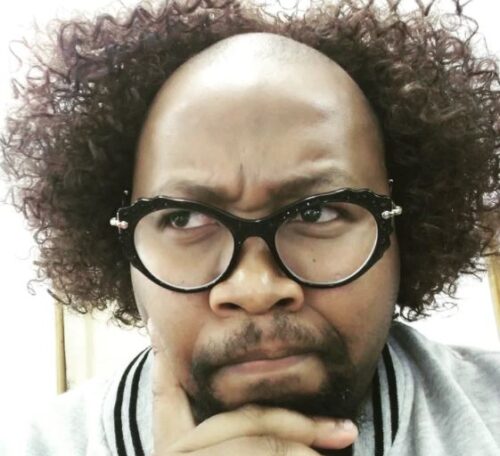 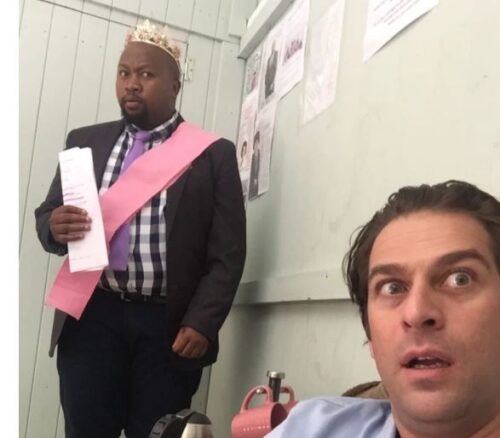 Also Read – AKA is more mature than Murdah – says Zinhle