#RIP Gomora’s Buhle Ndaba has been killed. Gomora’s fan-favourite actress Ama Qamata, who plays the character of Thati’s daughter Buhle will officially exit the telenovela in August, when she gets killed and Sibongile’s naked pictures will go viral on social media. 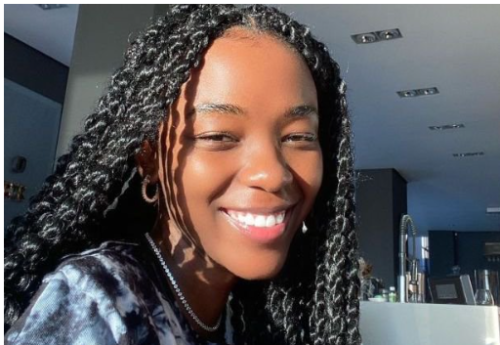 Ama Qamata rose to fame after she starred in Netflix orignal Blood and Water as Puleng Khumalo who investigates her missing sister.

On Gomora she starred as Buhle Ndaba daughter of a rich man who died and left debt to his family which forced them to move from Sandton to high density Township Alexandra, Gomora.

She then fell in love with the son of her Mother’s ex lover. Their relationship is full of ups and downs.

But after getting used to the township life she disappears after discovering her step father Phumlani, wasn’t the saint everyone thought he was and he qas behind all the commotion of abusing girls in the township.