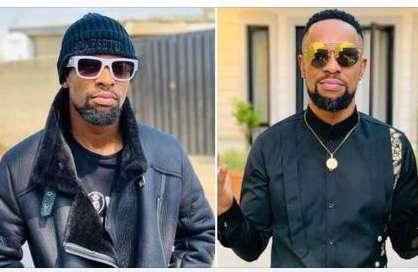 He is known for his amazing role on The Queen Mzansi as Shaka and this time it seems he is jumping into another field, which is p0rn.

The star has been talking about starting the platform for a while, and he’s taken to social media to announce that he has started it already. 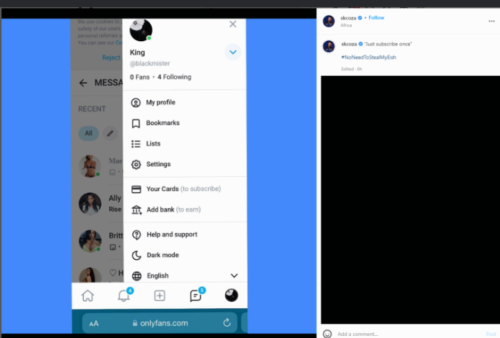 According to TimesLIVE, the former The Queen star said he is unfazed by the trending video. He said the saucy clip was meant for his only fans’ account, so it does not bother him that he is trending.

He said: “It’s from my only fans page so I’m chilled, I don’t want to talk about it.”

Also Read – ‘Spiritually, you can’t touch me. It is that clear. If you are pointing a weapon at me, it will come back to you