Sisa Flatela Kuku Picture Goes Viral. Voted Most Beautiful In Mzansi. As the world clocks in a fortnight into the new year, in Mzansi things have taken a saucy turn. This comes after a Twitter user with handle Sisa Flatela posted a photo of her honey pot which quickly blew the timelines. 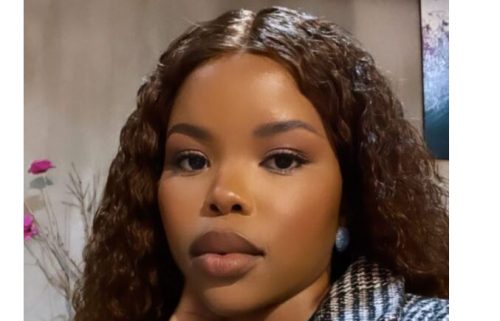 The up close and personal photograph went super viral with all of Mzansi agreeing that it was the most beautiful kuku they had ever seen. Men were seen drooling and asking her out in public.

Not long after Sisa Flatela kuku went viral, men everywhere were seen tweeting “Iphi le kuku”, roughly translated to “where is the P***”. The woman behind the photo, Sisa Flatela had to change her settings on Twitter and limit those who follow her as she could not cope with the viral kuku picture. Eben women marveled at the beauty of it.

The lady behind the acocunt, Sisa Flatela also has a YouTube channel, The Vibe with over 8000 subscribers and she describes it as :

this channel follows the life of a young and vibe-rant south african woman teaching in south korea. it mainly consists of travel, beauty enthusiasm and lifestyle content.

It also has 65 videos and she seems to be based in Singapore.