That’s my baby – AKA on DJ Zinhle’s second baby Asante. DJ Zinhle revealed that her ex-boyfriend rapper AKA wants to have a relationship with baby Asante on the latest episode of her reality show DJ Zinhle: Unexpected on Saturday 27 November. 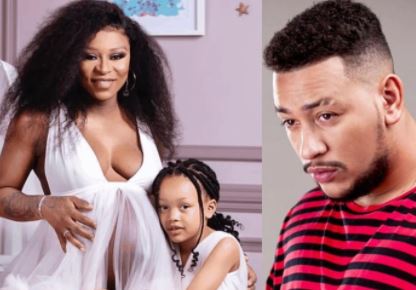 The Umlilo hitmaker revealed that AKA wants to have a relationship with Asante in the latest episode of her reality show DJ Zinhle: Unexpected.

DJ Zinhle went on to say that AKA was hoping she would be having a baby boy. She the told him that it isnot his baby and he said he feels like it is, because she is the mother of his first child. 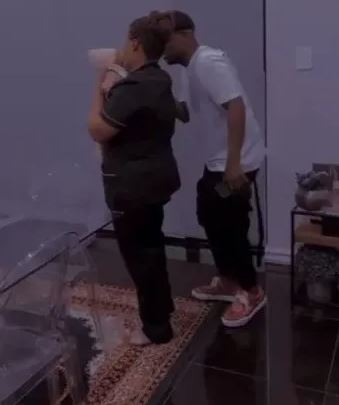 “He said I need to know the details, so I said okay it is a girl. He said I was hoping for a boy, sit. My brother, it is not your baby and he said it kind of feels like it is my baby, I said wow, that is crazy,” she continued.

Also Read – Katlego Danke Shared Some Pictures With Her Mother

DJ Zinhle revealed that Murdah Bongz is still hesitant about blending their family together. Murdah Bongz also has another child from a previous relationship but he is being more “difficult” than AKA is.

“Bongani is baby steps because I won’t lie… I thought Bongani is going to be the easy one about this whole thing and I thought Kiernan would be difficult but actually it is the other way around,” said DJ Zinhle.

“Kiernan is more open to the idea of having this family but Bongani is just taking his time. (He is ) not in a rush and I also need to respect Bongani’s wishes and how he wants to roll this whole thing out,” she continued.