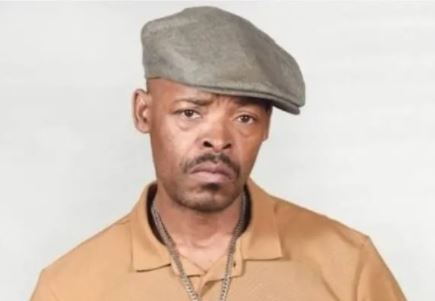 He joined Mzansi Magic’s popular Telenovela Gomora earlier this year to play the role of a well known gangster, Don.

After 7 months of being with the Telenovela, He exited Gomora due to medical conditions.

His character Don was killed last week on the Telenovela, which left many people believing that Israel had passed away.
The truth is the Don character has died, but the actor, Israel who plays the role is still very much alive.

Media commentator Phil Mphela shared the official statement on his Twitter timeline today, clearing the air about rumours that claimed that Israel is no more.

“The rumor of the passing of GP-MaOrange remains that: rumor. They are an annual occurrence without fail.”

“Israel is very much alive, recovering at home with family, and in high spirits. 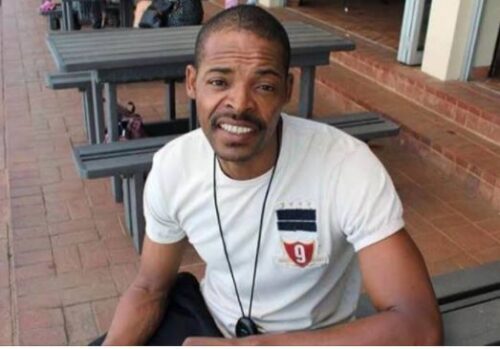 He will be celebrating his birthday on the 28th of December, and maybe those wishing him dead will for once have an opportunity to wish him long life then.

He saw the rumor and just laughed it off”

People must be careful when they start to spread such rumors, its very insensitive.

Also Read – Natasha Thahane Makes Things Even Worse For Herself