Top female member of Uzalo has sadly passed away

Top female member of Uzalo has sadly passed away. Uzalo Line producer Mandisa Mngeni dies. It’s a sad day at the Uzalo camp as they have lost on of their producers.

News reaching us according to a post from the Uzalo official social media pages, Line Producer Mandisa Mngeni has sadly passed away.

Details as to what caused the unfortunate departure have not been revealed. She was 30 years old.

Line producers are at the heart of a production, hiring the crew, allocating the money and making sure the filming is done safely, creatively, on budget and on time. They are typically the most senior member of the production team, second only to the producers. 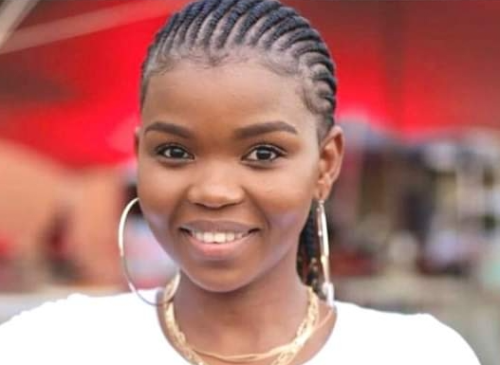 They work closely to heads of departments. May her soul rest in eternal peace..