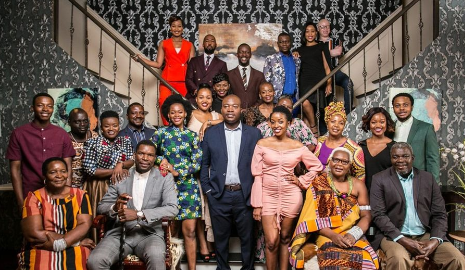 But the work Mthandeni Mvelase was most celebrated for was the catchy soundtrack he produced for popular SABC2 soap opera Muvhango.

His passing has plunged an industry which has been reeling from one loss to another this year into even greater grief.

“We are shocked, he was not sick and had just worked on the opening of Sarafina,” his younger sister, Khululiwe Sithole, tells Drum.

“He was humble and a good person. The last time I spoke to him he was fine, making his usual jokes, I am still in disbelief.”

The self-taught multi-instrumentalist carved his music career with Umlazi music outfit The Goings, which he formed together with Lindelani Mkhize, who played drums, and Sandile Dlamini, on guitar.
The gifted Mthandeni also worked on some of the most celebrated stage performances, including How Long?

Gibsons Reimagined with Duma ka Ndlovu; the Bambata Rebellion live mega musical; and the new Sarafina production whose opening he had just completed work on when he passed on.

He first came into the spotlight when he joined Mbongeni Ngema’s Township Fever which the musical genius travelled to the United States with in 1987. 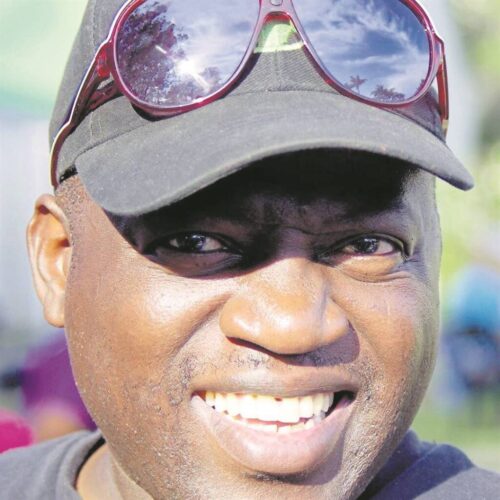 When Mthandeni returned from abroad, he worked with Muvhango creator Duma Ndlovu’s Word Of Mouth Pictures in a number of projects including The Lion King and The Journey, which travelled to Switzerland.

He also composed for a number of television shows.

The theatre and SA music icon’s family says he took his last breath on 21 July 2022.

The details around his passing are still unclear. – News24