Uyajola 9/9 Takes Over Idols SA. Jub Jub’s Uyajola 9/9 on Moja Love has risen to the top of the DStv viewership ratings pile where Idols used to reign during the Somizi Mhlongo era. 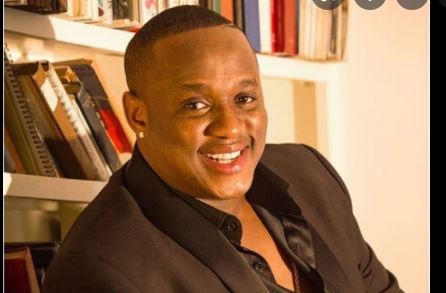 It looks like thousands of viewers jumped ship when Somizi was sacked from the show. Ever since Somizi left Idols, the show has struggled to maintain the viewership it enjoyed when he was still a judge.

Uyajola 9/9, the cheaters expose, meanwhile has surged to the top attracting 1.58 million DStv subscribers for the month of September.
Idols could only manage 709 655 viewers at most during the same month. The number is, however, a slight improvement from August’s 693 760 viewers.

In the Somizi era, Idols Top 10 live performances reigned supreme in the ratings during previous seasons during this phase of the competition.

The drop in viewership for Idols SA may be temporary but only time will tell whether the Somizi Mhlongo scandal damaged the show permanently.

The Queen in third with 1.02 million viewers.

Though it notched up one place, Idols SA was still a distant nineth in the DStv most viewed shows of the month of September. The show fell behind Isencane Lengane, The Queen (Drama), Diel City, Giants of the City and Nqobile.

Meanwhile Uyajola 9/9 overtook Gomora which led the perk with 1.30 million viewers in August.